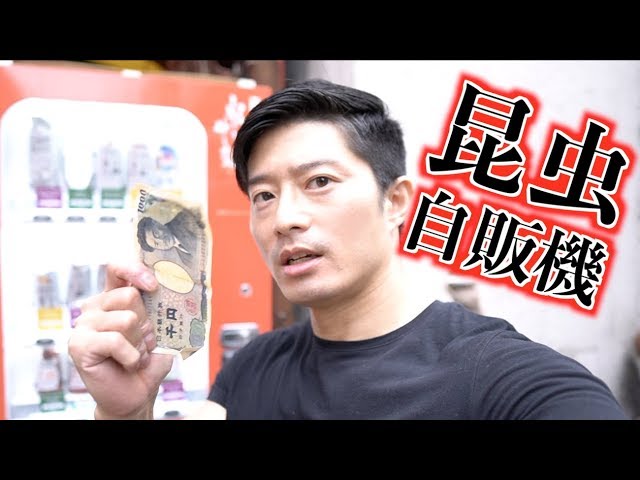 Foods with insect extracts and edible insects are being sold in vending machines across Japan.

One such vending machine was installed in Miyaki Town, Saga Prefecture, western Japan on Tuesday. It is said to be the first edible insect vending machine in the prefecture.

It is offering 12 types of whole insects, including bamboo caterpillars, crickets and water beetles.

They are fried and sold in bottles for 1,000 yen, or about nine dollars. Each bottle contains around 20 to 30 bugs.

Insects have been drawing attention as an alternative source of protein to solve the global food shortage.

Koga Takahiko, who set up the vending machine, said many people tend to dislike insects, but they taste good. He described them as rich in protein, minerals and nutrition, and expressed hope they will become accepted.