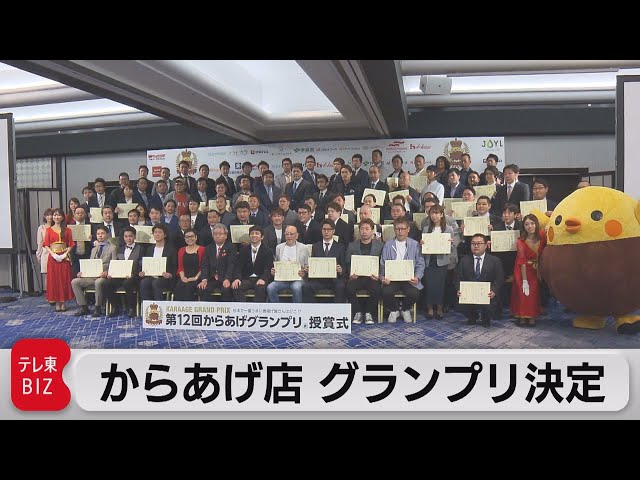 JN - Japanese fried chicken, or "Karaage," is in a period of Warring States, with a bunch of new stores opening nationwide, including 678 just last year!

The "Karaage Grand Prix" was held on April 15th to decide the most delicious Karaage restaurants in Japan.

A fierce battle emerged in the East Japan division, with the highest gold award going to "Nakatsu Karaage Kei" in Shinagawa, Tokyo, whose Karaage is made by soaking domestic young chickens in a secret garlic soy sauce with plenty of apples apples for 36 hours, and then deep-fried to make it juicy and mellow. 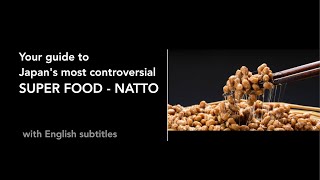 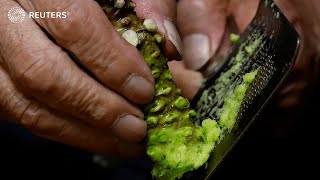 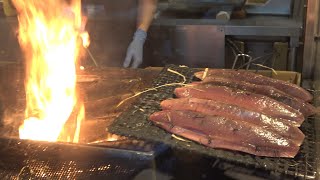 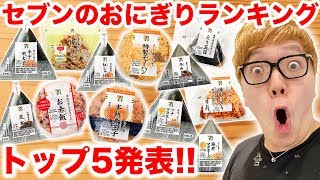 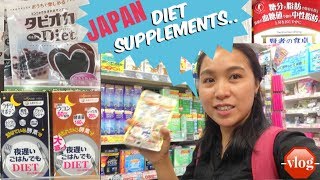