6 Ways Drinking Green Tea Can Add Years to Your Life, According to Science 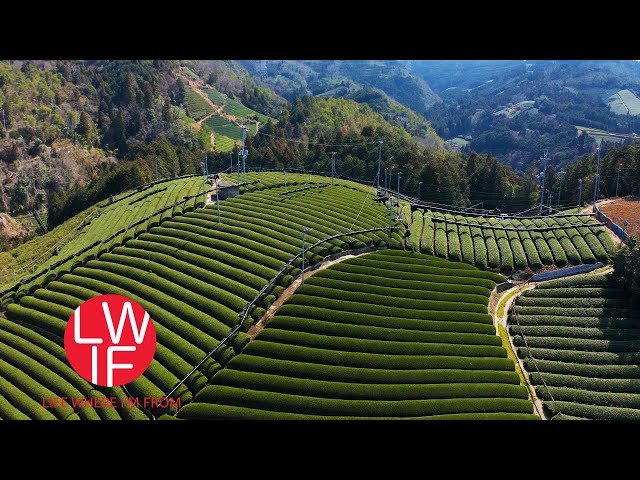 Green tea is widely acknowledged as being good for your health. And as more researchers take a close look at the effects of drinking green tea—as well as the compounds and molecules in it that have beneficial interactions with our bodies—there's an increasing body of evidence that green tea can help us live longer.

As we're continuously uncovering new ways in which green tea helps keep us healthy, it's easy to question if there is such a thing as too much green tea. Many studies show that drinking between five and ten cups a day—which is a lot of green tea—can actually decrease your risk for a number of diseases, as outlined below.

But, there is a possibility that drinking too much green tea could cause some of the negative effects associated with too much caffeine intake. (Related: 100 Easiest Recipes You Can Make).

There's also a risk that drinking green tea in large quantities could lead to reduced iron absorption and anemia. These risks increase with green tea supplements, which are more highly concentrated. However, capping your daily consumption between three and five cups appears to be an optimal amount.

Below, you'll see six ways in which drinking green tea regularly can potentially add years to your life. And then, don't miss What Happens To Your Body When You Drink Green Tea.